Goodyear is a small and peaceful community located on the southwestern edge of the Phoenix metropolitan area. Goodyear has a modest population of roughly 80,000 but the community continues to grow and expand every year.

Before adopting the name of Goodyear, the area was known as Egypt back in the early 1900s because Egyptian cotton was grown there. The city was renamed Goodyear because an executive from Goodyear Tire and Rubber Company purchased the original plot of land back in 1917. Goodyear is situated along the edge of the Estrella Mountain Regional Park. The region spans over 20,000 acres which represents a significant portion of the desert area. 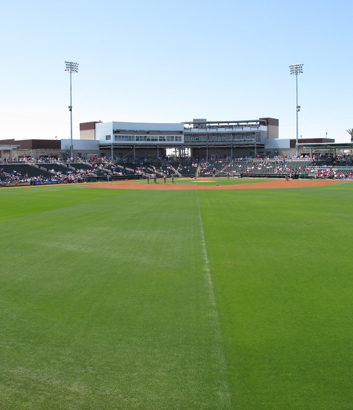 There are many things you should know about living in a small and quaint community that is Goodyear, Arizona. The median household income is a whopping $87,000 which is well above the national average and over 92% of the population is living above the poverty level. There is also plenty of affordable housing available to the general public and only 16% of the population is living alone. Goodyear has one of the lowest unemployment rates in the region and it is also one of the healthiest populations as over 91% of residents have health insurance. Goodyear is also located near several premier institutions for higher education, which includes Glendale Community College, Arizona State University, and Grand Canyon University.

Things to do in Goodyear

A common misconception about suburban communities is that they don’t offer a lot of fun activities. This couldn’t be further from true. The community underwent several key developments that created an inviting environment for young people and families. This includes the Estrella Parkway where residents and tourists can stop by and take in the natural beauty of the Estrella Mountain Range. Also, the Goodyear Ballpark is the perfect place to be to catch a spring training game during the Cactus League. The Goodyear Ballpark is home to the Cincinnati Reds and the Cleveland Indians. You also need to visit the Arizona Challenger Space Center where you and your family can check out a plethora of exhibits and learn more about space exploration. The Corral West Adventures is also the perfect opportunity for you and your family to explore the great Sonoran Desert and go horseback riding along the various trails. Also, if you are visiting Goodyear, then it is a must that you go to South Lake Park. The area is absolutely gorgeous and it’s the perfect place for picnics or outdoor recreational activities with your friends. 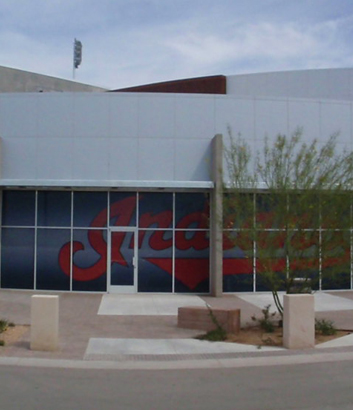